Our business began in 1976 when founder Hugh Armstrong left his job as a Production Moulding Manager to take over the family’s wood joinery near Saggart, Co Dublin.

Less than a year later, Hugh was contacted by his former employers and asked if he could mould some small products for them, as they could not keep up with customer demand. Realising that this was where his passion lay, Hugh secured a loan and purchased two 25T moulding machines, setting these up in a small building behind the wood joinery in September 1977. Embankment Plastics was born.

The business continued to grow, Hugh and his sons, who had joined the business, began looking for a larger premises. They purchased a plot of land in 1988 on the outskirts of Blessington in Co Wicklow, where our current facility is located.

Since Barry and his business partner Jacqueline Tyrrell took over the business in 2007, it has experienced exponential growth, doubling in staff size and tripling in turnover. Embankment Plastics is now recognised as one of the most reputable independent manufacturers within the global moulding industry. 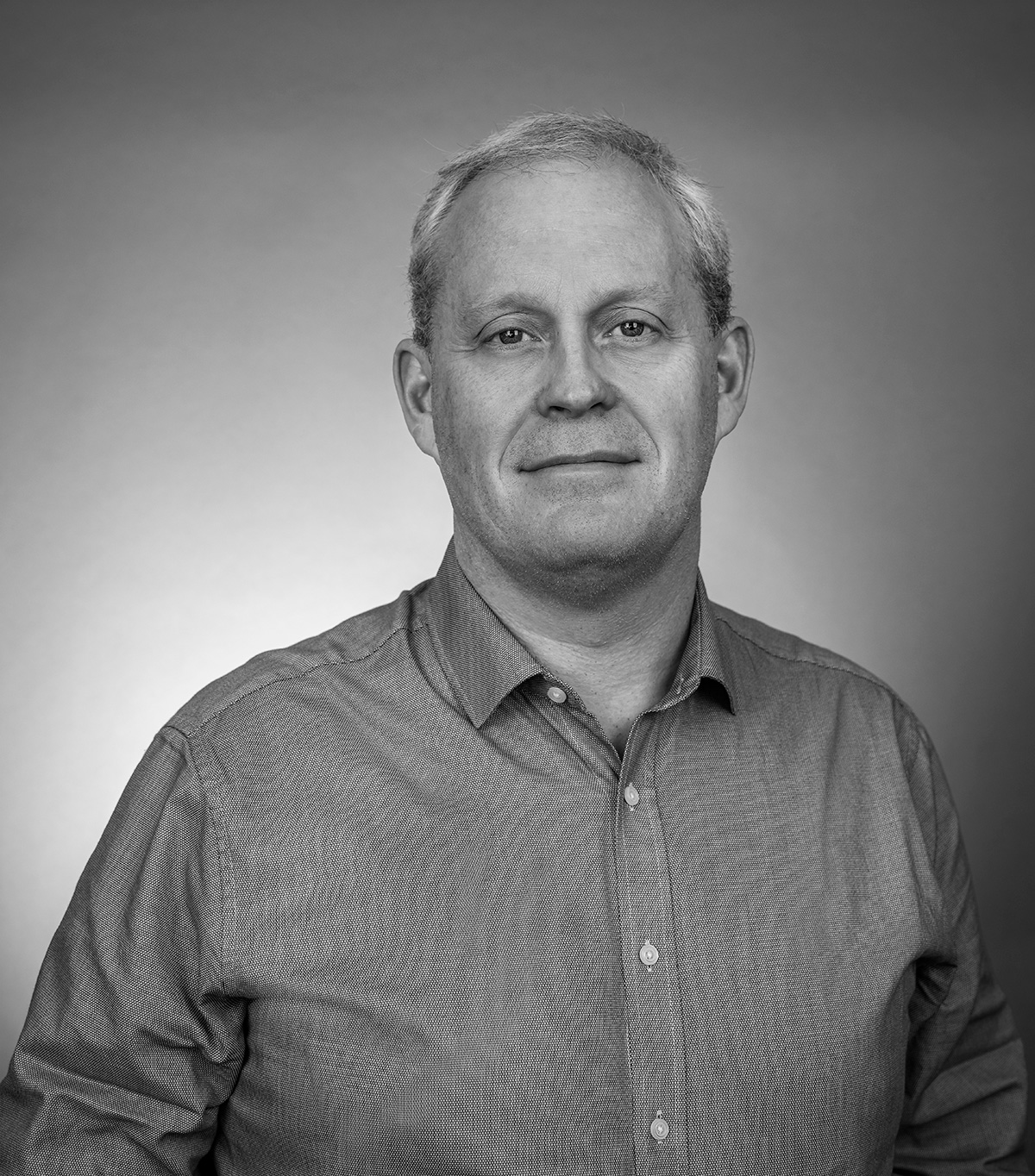 Barry has been involved in Embankment Plastics since 1991, working alongside his father Hugh.

Since taking over the business in 2007 with his business partner Jacqueline Tyrrell, Barry’s leadership has enabled Embankment Plastics to move to the forefront of national industry, in injection moulding, assembly, blow moulding and supply chain management. Embankment Plastics is now exporting to over 10 countries in Europe, North and South America and China.

Barry is a recognised leader in plastics manufacturing in Ireland and now specialises in technical sales, engineering, quality control and long-term strategy. 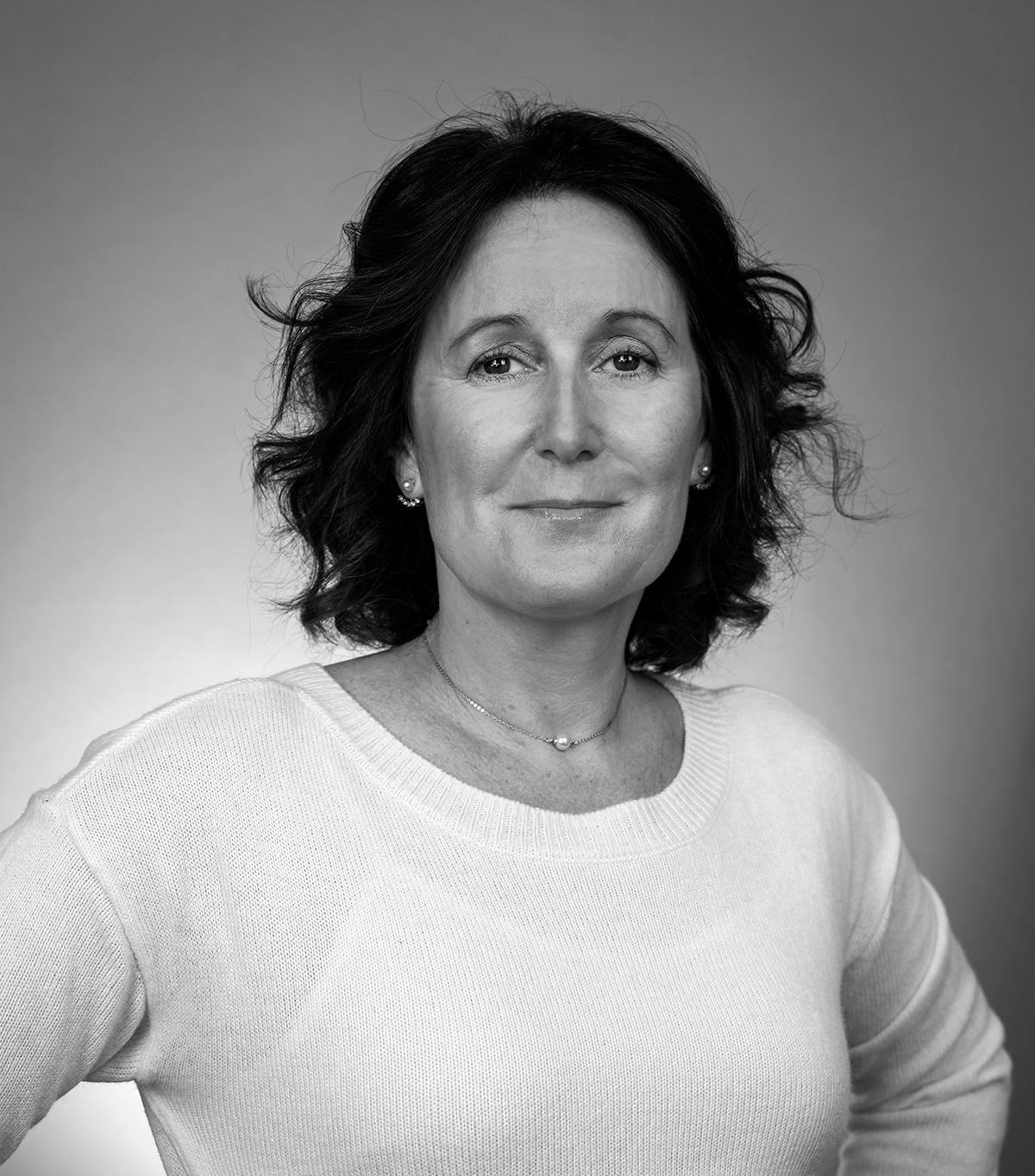 Jacqueline worked in global tourism marketing before purchasing Embankment Plastics with business partner Barry Armstrong in 2007. Since then, their team has grown to 45 staff, with 24 hour manufacturing, satisfying clients across production areas of injection moulding, blow moulding and assembly.

Jacqueline liaises with the management team to oversee all staff, which has required a varied skill set, including project management, HR, strategy and business development.

Jacqueline is passionate about motivating her team to reach their full potential and is well known for encouraging her staff towards further study, taking a keen interest in their professional development and progress. 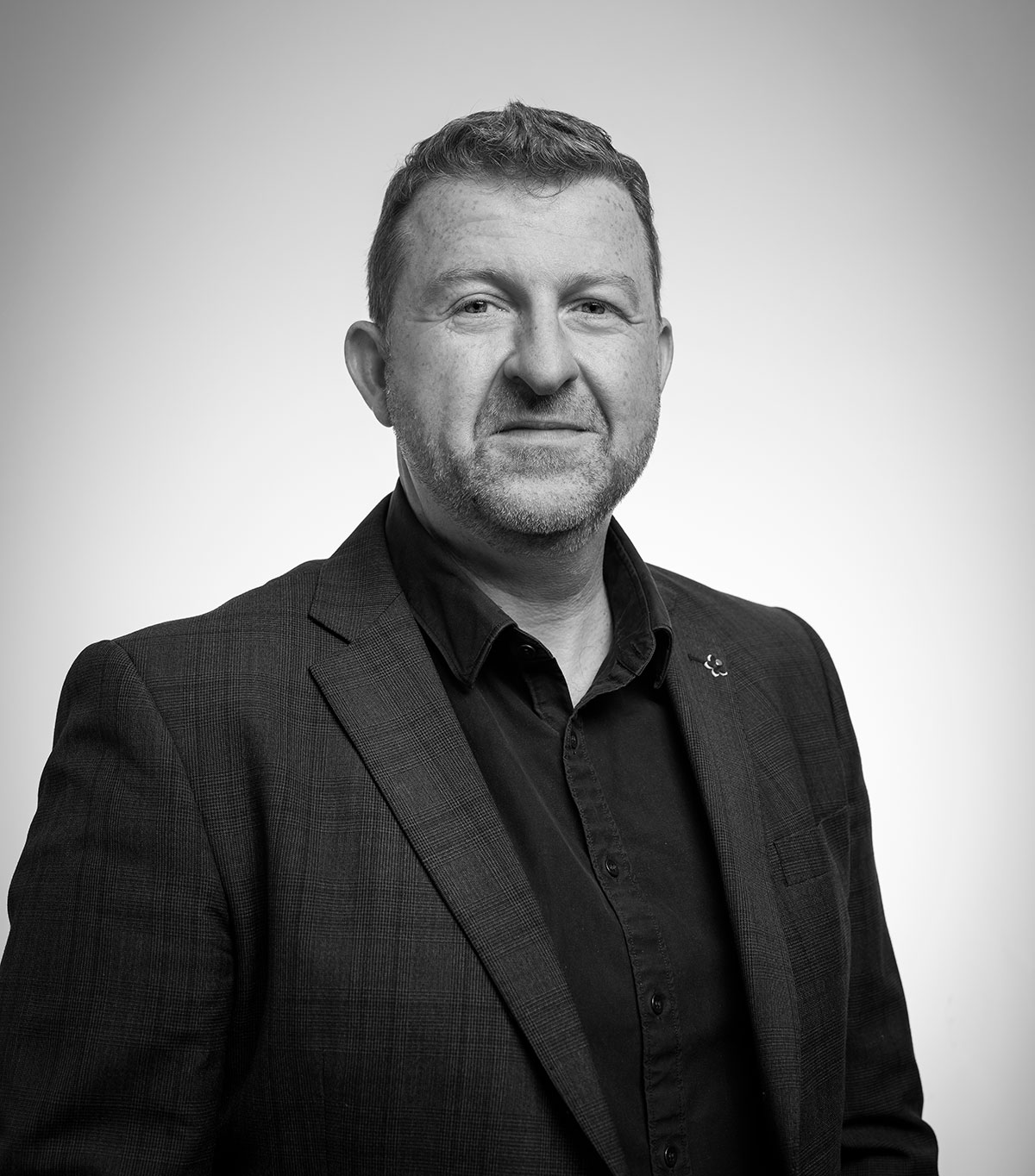 Darren holds a master’s degree in Supply Chain Operations from the Kemmy School of Business at the University of Limerick and an honours degree in Business Management from Dublin Business School.

He has 30 years’ experience as a supply chain and operations manager, with a demonstrated history in healthcare, medical device, industrial manufacturing and tech, across North and South America, Asia, Europe and the UK.

Darren is skilled in process engineering, demand planning, inventory management, material requirement planning and HR planning and logistics and joined Embankment Plastics in 2021 to meet the needs of a 24 hour production schedule.

He runs operations meetings daily and has introduced a safety card system, ensuring all staff have the opportunity to raise concerns and work together, to create the highest possible standard of safety and care in their workplace. Darren is a keen member of both Blessington GAA and the Embankment Golf Society. 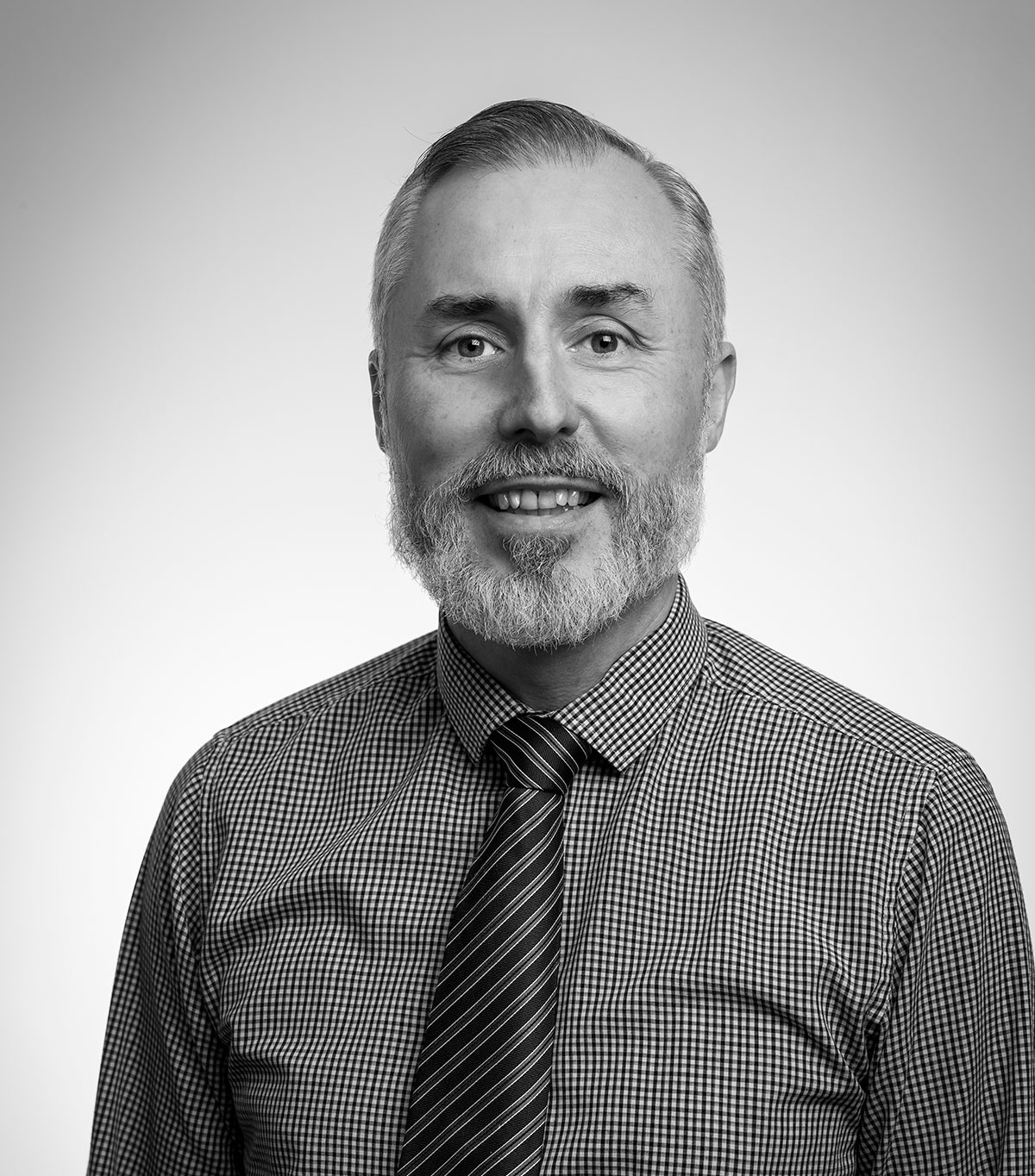 Damien joined Embankment Plastics in 2014 from the hospitality industry, where he worked in finance for a national hotel and pub chain. With a diploma in Management Accounting and a total of 17 years’ experience in finance, Damien is responsible for management accounts and costings, including projections and analysis of all logistics and material expenses, from payroll to distribution.

Alongside his financial expertise and overview of the business from this aspect, Damien has a keen interest in plastics manufacturing and the future of materials used, from a sustainability perspective. He was heavily involved in the recent addition of solar panels to the factory roof and is passionate about the positive impact of sustainable and climate kind manufacturing on the environment. Damien is also the first point of contact for IT systems and digital operations.

In his spare time Damien enjoys walking and playing golf and is a member of the Embankment Golf Society. He is also passionate about continued professional development and is keen to keep updating his skills, currently undertaking additional accounting study and research, alongside his current role. 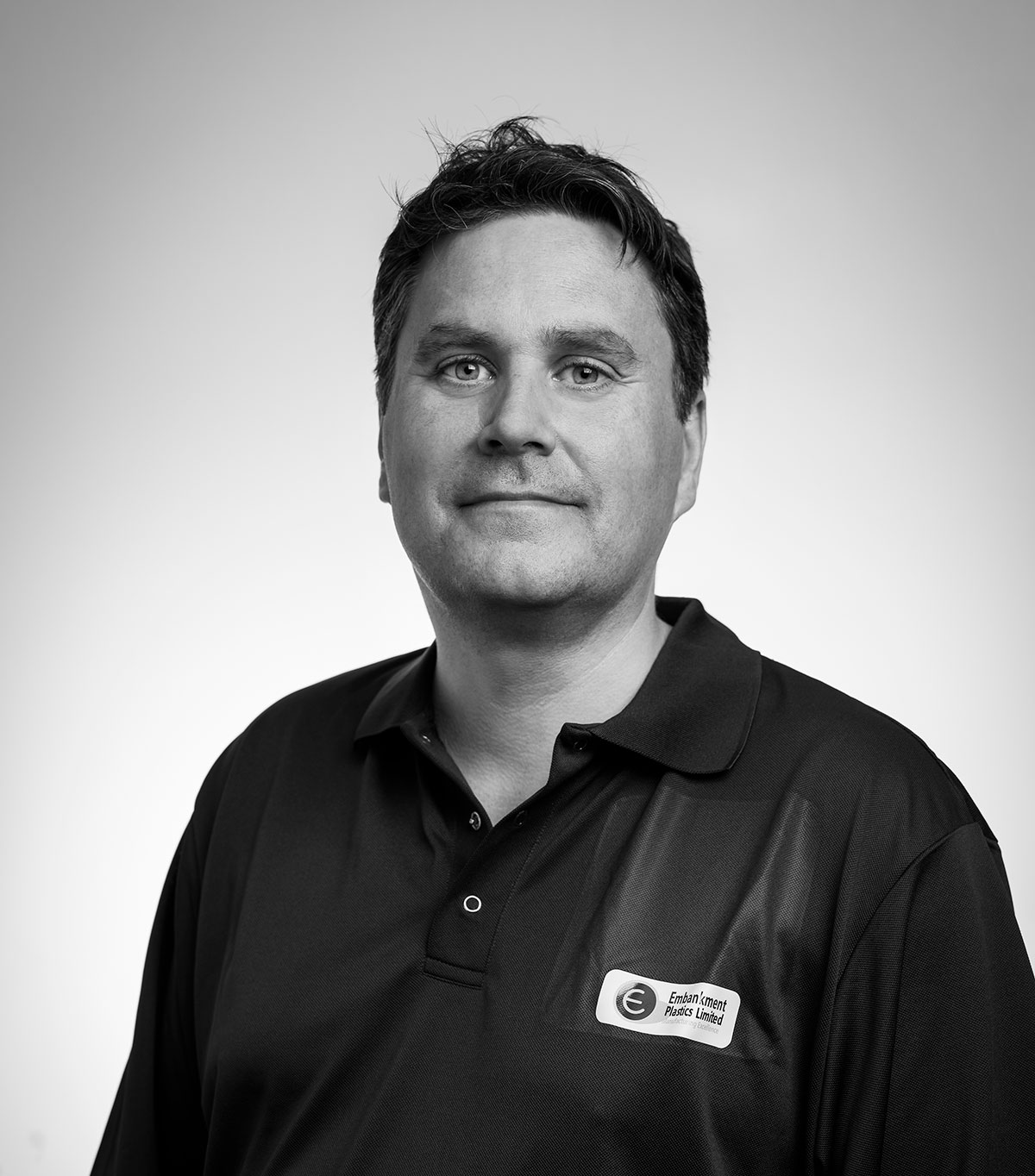 Denis has over 20 years’ experience in production planning and supply chain management, joining Embankment in 2012 from one of Ireland’s largest and best known food retailers.

During his career to date, Denis has moved through operational levels with pace and ease, from general operative, to sectional and staff manager, production planning co-ordinator and purchasing and logistics manager.

Denis now has overall responsibly for the planning, manufacturing, warehousing and distribution of all Embankment Plastics products, including the moulding, bottling and assembly sections of the factory.

Denis is the first point of contact for both customer service and customer relations and is also responsible for communicating and negotiating with manufacturers, suppliers and vendors, making him one of the most integral members of our management team. 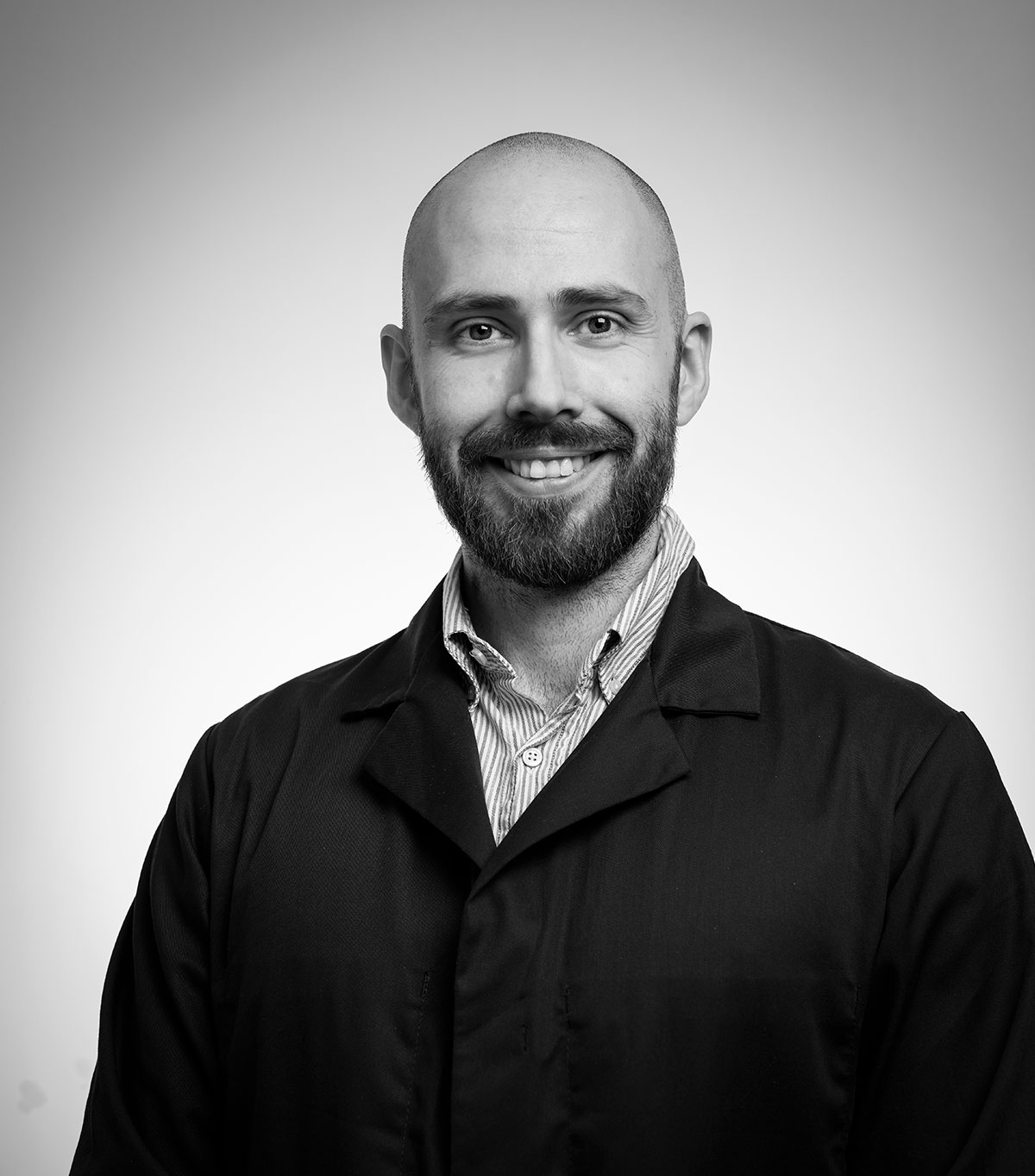 Ronan is a Pharma Scientist currently working in Quality Compliance Management. He began his career with a food company in Boston USA, before taking the role of Quality Systems Co-Ordinator for systems and distribution in a global fast-moving consumer goods manufacturer, based in Ireland.

Upon joining Embankment Plastics in 2020, Ronan has managed all elements of quality control within the manufacturing process, including dimensional checks, QC post-moulding and pre-assembly, machine audits and comprehensive third party audits, alongside all staff training, from induction, site tours, food safety and GNPs, to advanced instruction and new system implementation.

Ronan has a keen interest in nutrition and exercise and shares his expertise with all staff members, including those who train with him regularly at the nearby gym, where he negotiated a discount for all Embankment employees. Ronan is also a member of the Embankment Golf Society.